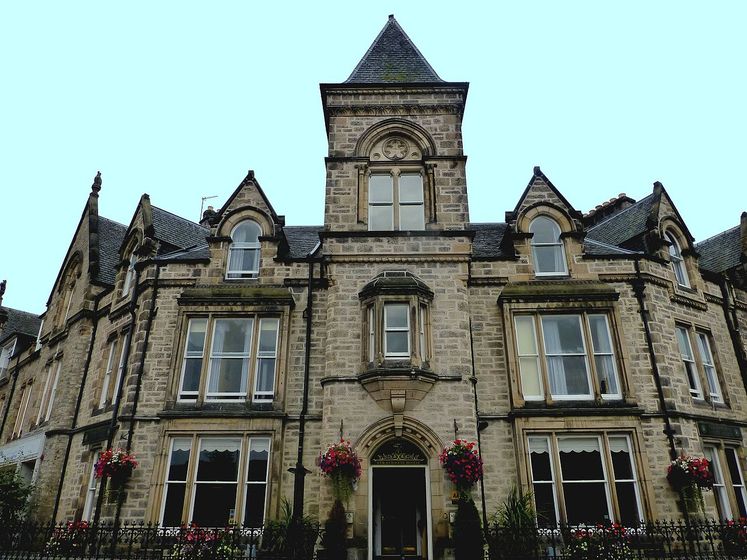 A History of Strathness House

Strathness House was built in 1874 by Mr Matheson of the Merchant Shipping company Jardine & Matheson, founded in 1843 in China. Alexander Ross (an eminent architect of the day) was commissioned to design and oversee the building of the house. Mr Ross was also the designer of St Andrew€™s Cathedral that stands next door to Strathness House. Matheson was a highly respected local businessman who invested in the local community €“ though perhaps today he may have been regarded as something of a shady character due to his involvement in the opium trade! During World War II Strathness House was taken over by the Ministry of Defence as one of their residences, and after the war it remained a guest house.

The name Strathness House was reinstated in October 2007 by its present owners Joan and Javed, who will be happy to tell you more about the history of Strathness House on your visit to Inverness.